Welcome to the official Buffy the Cat website. Buffy knows how to make the most of all nine lives. He’s the world’s greatest copycat of human activities and a legend in his own lifetime.

A CAT CONFESSION FROM PAUL 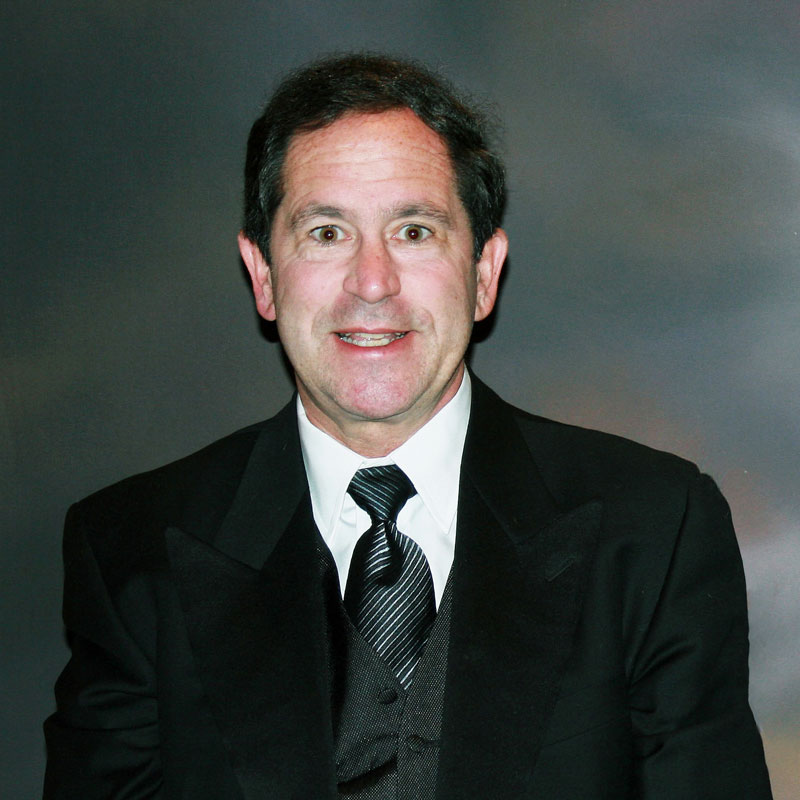 It’s time to let the cat out of the bag. I spent most of my life feeling ambivalent toward cats.

When our neighbor’s cat had kittens, my wife Robin and I found ourselves adopting two of them that we named Buffy and Smokey. How could I refuse? Robin, who, never had pets growing up, stated that our daughters would love the cats and, indeed they did. But I was the one who discovered that there was a besotted cat person hidden inside of me.

I quickly learned how funny cats could be with their playful antics. One day, I put headphones on Buffy and reached for my camera. He sat for five minutes, holding different poses while I snapped away. This was the first of many fun photo sessions that followed. And when I showed the photographs to others, the collective reaction was “my cat would never do that!” which simply endorsed their universal appeal. Even now, I am unable to determine who was having more fun during the photo sessions featured in this book, Buffy or me.

From my own personal transformation into a cat lover, I learned that I was not unique; many people don’t realize they are cat lovers until they get an opportunity to interact with a cat.

Cats are wonderful companions and it’s my hope that more people will give cats a chance and learn to understand them – and ultimately adopt. 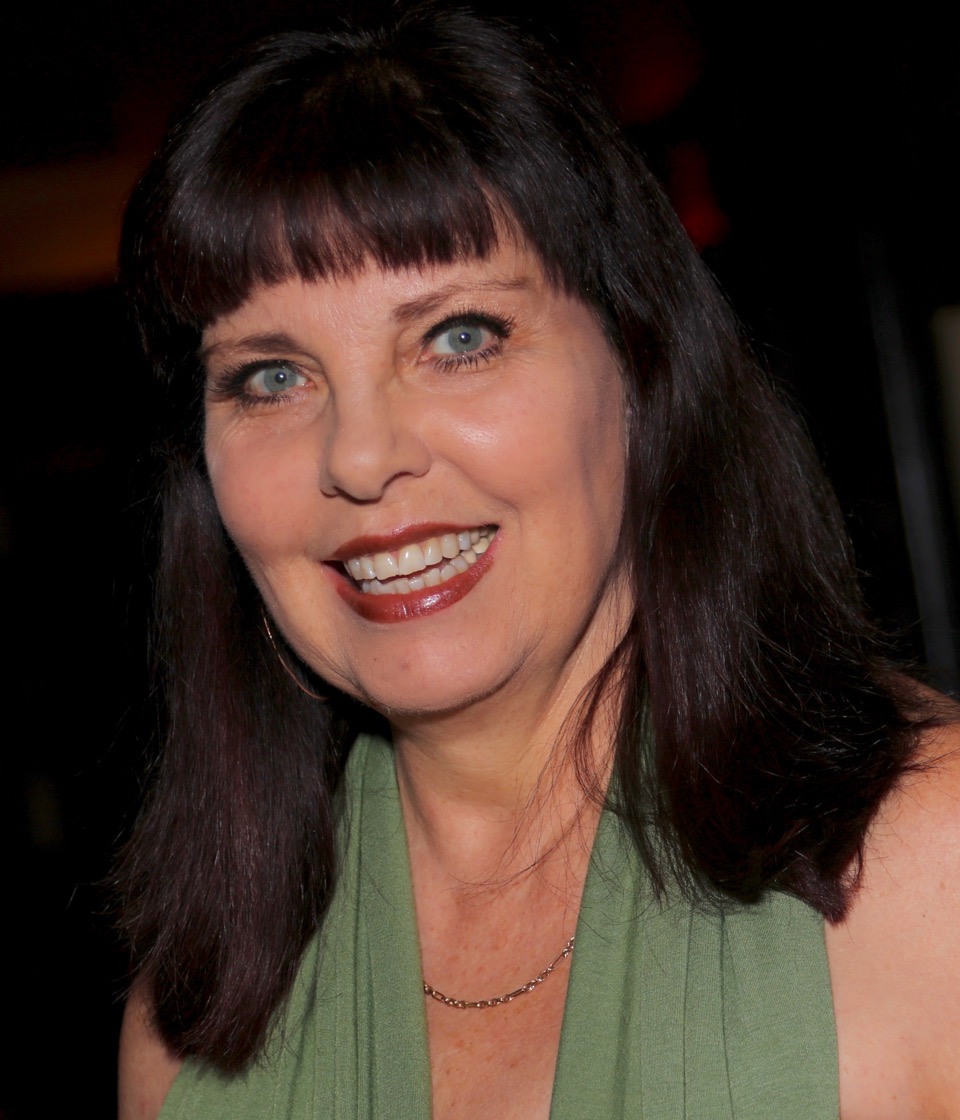 A well-known and popular personality in the pet world, Sandy’s work has appeared in international magazines and on websites such as Today.com and MSN.com. She is the author of three award-winning books The Original Cat Bible, For The Love of Cats and Fabulous Felines: Health and Beauty Secrets For The Pampered Cat.

Sandy’s many accolades include being named a 2016 Women Of Influence in the Pet Industry. She is also the Recipient of the APPA Excellence in Journalism and Outstanding Contribution to the Pet Industry Award. This award, considered a lifetime achievement award in the pet industry, has been awarded to personalities such as Victoria Stilwell, Rachael Ray, Ellen de Generes and America’s Veterinarian Dr. Marty Becker.

She has worked as a pet lifestyle spokesperson for many of America’s leading companies including Toyota, American Airlines, Motorola and PETCO. And because she is fluent in “catlish” was considered to be the purrfect choice to be Buffy’s human translator.

Buffy is quickly becoming a beloved social media sensation and Sandy’s lively sense of humor spices up the thoughts behind his hilarious copycat human actions.

Subscribe to the Buffy Newsletter & be the first to know about events & new releases!